Melville and Bathurst Islands are collectively known as the Tiwi Islands, the home of the Tiwi people. The Tiwi People have occupied the islands since at least the last ice age, when the islands were separated from the mainland approximately 11,000 years ago. After years of isolation the Tiwi have a unique language and culture, including dance, song and art.

The islands are 8,320 square kilometres of eucalypt, paperbark and monsoon vine forest, coastal wetlands, secluded waterfalls and deserted beaches. An extensive and magnificent array of barely touched mangrove lined river and creek systems, sand flats and coastal reefs, all abundant with marine life, means the Islands are an unspoiled paradise. In addition to its natural beauty and marine life, which also includes crocodiles, dolphins, sea turtles and dugong, the Islands are also home to a stunning array of bird and animal life, such as buffalo, wallabies, bandicoots, flying fox, kingfishers, jabiru, parrots, eagles, falcons and hawks plus countless varieties of water and wading birds. There are some 56 species of birds, 27 species of reptiles and 19 species of mammals. 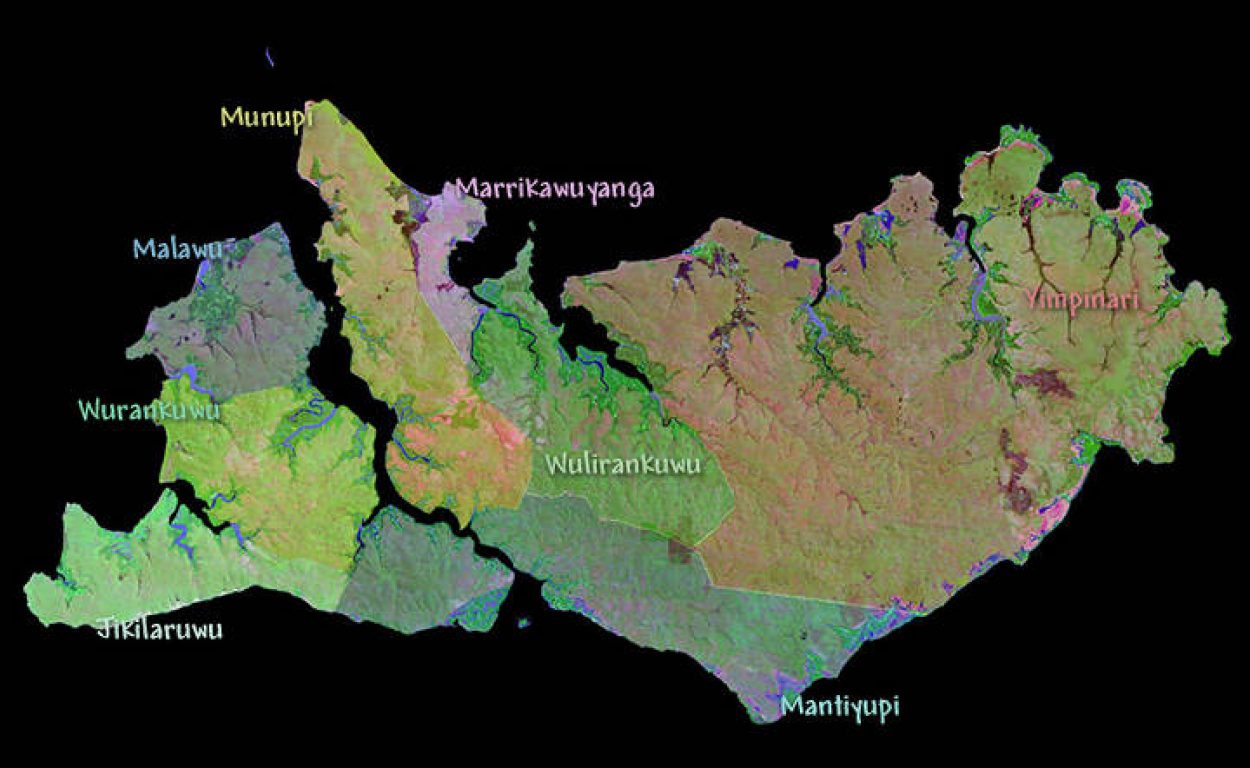